David L. Epperly, Jr., was born and raised in Christiansburg, VA. He first became interested in the law at Christiansburg Middle School when he defended Louis XIV in a mock trial. After high school, Mr. Epperly attended Radford University, where he was a member of several honor societies, a justice on the Judicial Board, and President of the pre-law chapter of Phi Alpha Delta. Mr. Epperly obtained a Bachelor of Arts degree from Radford University in 1986, in both Political Science, and Economics, and was selected as the Outstanding Undergraduate Student in the Department of Political Science/Criminal Justice. He graduated from the T.C. Williams School of Law at the University of Richmond in May, 1989, where he was selected as a member of the Moot Court Board, and the school’s National Moot Court Team, allowing him to compete against other law students from across the country in appellate argument.

Prior to starting this firm in 1993, Mr. Epperly worked for two firms which primarily did defense work for insurance and trucking companies. He started his career at Julias, Blatt & Blatt, P.C. in Harrisonburg, VA, and was afforded great opportunities as he was allowed to try cases almost immediately after passing the bar. He learned much from Bill Julias and Frank Blatt about how to prepare and try cases. In 1991, he moved back to Richmond, and worked at Williams, Butler & Pierce, until 1993 when Epperly, Follis & Schork, P.C. was formed.

In 1999, Mr. Epperly became the first attorney to obtain a verdict of over $1 million in a slip and fall case. Mr. Epperly is a member of the Million Dollar Advocates Forum. Membership is limited to attorneys who have achieved a trial verdict, award, or settlement in the amount of one million dollars or more. The firm name changed to Epperly & Follis, P.C. in 2004. Mr. Epperly has tried cases all over the Commonwealth, from Virginia Beach to Grundy to Fairfax, in both State and Federal courts. He was selected in 2014 for membership in the National Trial Lawyers’ Top 100 Trial Lawyers.

Mr. Epperly has spent the vast majority of his twenty-five years practicing law representing injured persons. He understands and sympathizes with what injured people go through after going through his own injury, surgery, and rehabilitation in 2014. 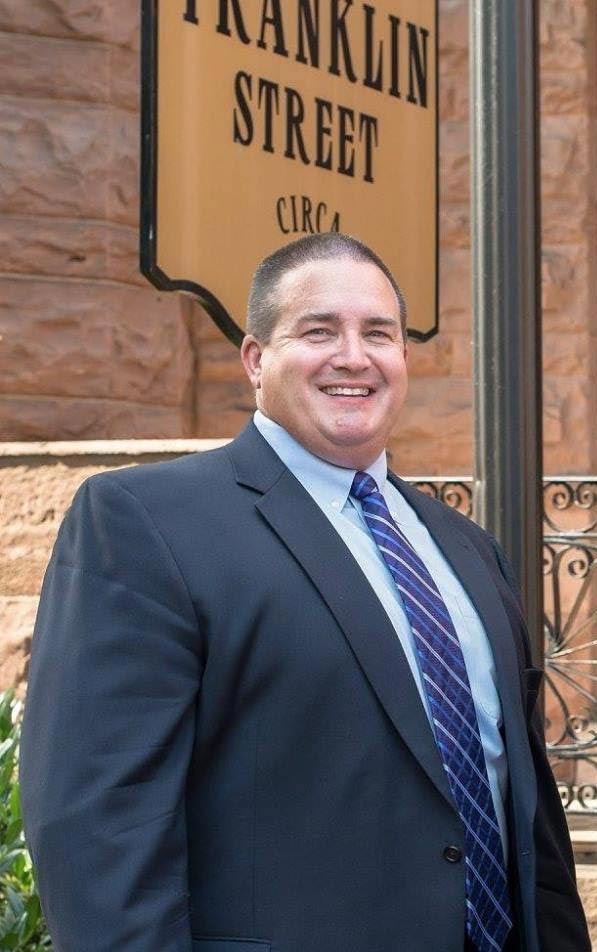 Outside of work, Mr. Epperly enjoys spending time with his wife and four children, and attending all of their athletic and academic events. In 2009, he and two friends founded Hanover Hawkeye Youth Wrestling Club, which has wrestlers from ages 5-18. He has coached football in the past, and continues to coach wrestling. He also enjoys boxing and MMA.